Who is Mrs. Taylor??

Mrs. Taylor has been a counselor at Hereford Junior High since 2016. She is a local Hereford native and could not imagine working anywhere other than in Hereford, Texas. After graduating from Hereford High in 2006, Mrs. Taylor continued her education at The University of Texas at Arlington in Arlington, Texas where she completed a Bachelor of Arts in Sociology in May 2010. One month later, she moved to Abilene, Texas, and began her graduate studies at Hardin-Simmons University where she graduated with her Master of Education in Counseling and Human Development degree in December 2011. Mrs. Taylor always felt a calling toward counseling and worked in a therapy setting at a treatment facility as well as adult educational development centers. However, she felt that her true calling was to pursue counseling in an educational environment. She has been with Hereford Junior High for over eight years. Prior to working as a school counselor, she taught 6th grade Social Studies for two years as well as teaching 7th grade English for one year. Mrs. Taylor is married to her husband Mark and together they have two children, Wyatt and Hannah. She is also the proud fur mom to her Half Australian Shepard Half Blue Heeler, Lane and cat, Socks.

These apply both in office and online 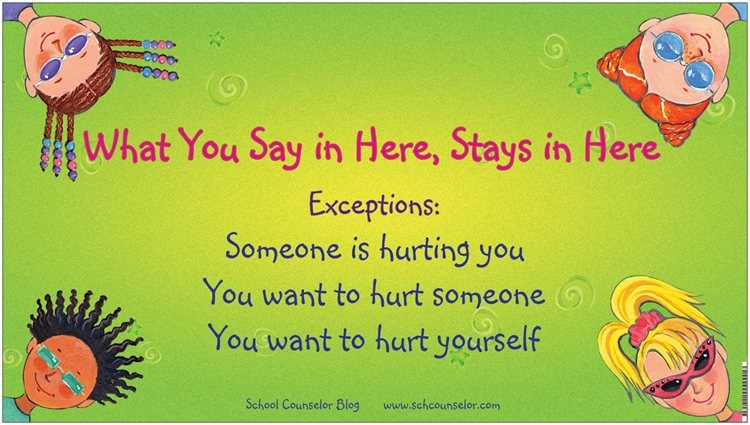 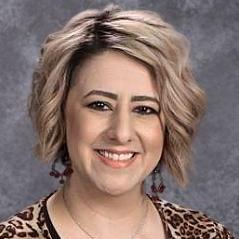